Illusive Radio is an online radio app based in Los Angeles, California, with the goal of providing music, culture and vibes across this Planet of ours.

Illusive radio started back in 2010 when online services for personal streaming such as upstream and stickman were very popular. It was a summer vacation streaming show that would last from 1 to 8 hours on some days. At first, it was just a stream to occupy owner Karim Gordon’s time while he was on college vacation. Gradually it became a really cool app. Although the domain name illusiveradio.com was bought back in 2011, the website itself didn’t come online until 2013, when Mr. Gordon was given a class assignment to build website. After building it, he wanted 24/7 online streaming. The first app illusive radio had was through a streaming provider, but it was very basic and simply not up to Mr. Gordon’s standards. “The first app I had was just to provide listeners with an alternative method to reach us, but pride and ambition always get the best of me. I wanted an app that could be in sync with the illusive radio blog and post basic events,” says Gordon, who, in January 2014, while doing online research for top 10 app building companies, found ShoutEm in Google search.

Gordon saw that most major companies were putting money into the app market. He also noticed that mobiles had become very popular: most of his friends were listening to music on their phones. He had an ambition – to have everyone listen to illusive radio. “I’m especially excited because of the announcement of Wi-Fi in cars,” says Gordon who is always on the look out for new niches for his product and no stranger to promotion. To promote Illusive Radio, he used a combination of online and offline marketing: Facebook promotion combined with flyers at clubs, text blast, emails and T-shirts. Today, he is continuing this by using smart app banner and by, as of recently, running Facebook ads. 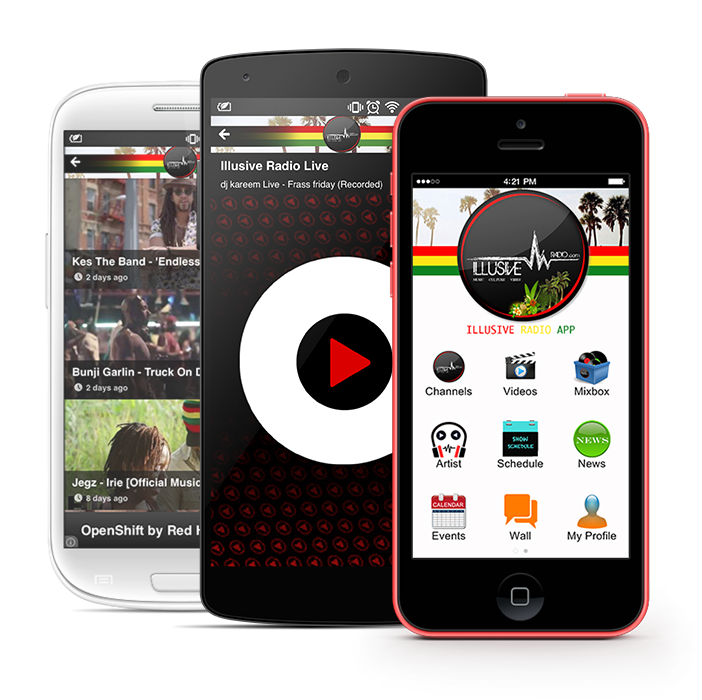 “The Illusive Radio website had almost 1/4 million hits last year,  and I’m kind of anxious to see how the Facebook ads will do,” Gordon is wondering. “The most successful promotion we have had so far is through word of mouth and hashtags. I am continuing with the online/offline combo: in a few weeks time there will be wristband with a QR code. I think it’s a brilliant idea, I got it reading the Shoutem blog and seeing the statistics on the codes,” says Gordon, according to whom, the key is not only to install the Smart app banner in order to promote for app download but to also give oneself some space and time between promotions of your app in order to be able to judge which promotion methods work best for you.

“Our listeners were excited about the new app and all its features. Although they may not use some of the features, they are still glad that we have them. I guess it gives them some sense of ease to know that if they need them, they’re there. In LA we do not have a reggae station and our first goal was to give the Reggae Community here a place where they can feel at home. That goal has now changed because a lot of our listeners now come from other states and countries. I know that is a good thing from the online reviews and from people that I run into while at clubs,” says Gordon, whose app got some very positive reviews both in Google Play Store and at the Apple Store. He is confident Illusive Radio will continue to grow, and while it does, he is eager to take the opportunity to give a little back by sharing his experience with those who are just beginning.

“Everyone seems to have a phone or tablet so apps are the New Gold Rush. So, you should definitely have an app. Having your own app doesn’t require being a genius or programmer. Look at other apps and see what they have and decide what you want. Make notes on your phone whenever you have an idea. It’s totally worth it – with a company like ShoutEm, you can’t go wrong. You could learn Photoshop because the most important parts of the app is the look or you could save yourself time and money with ShoutEm,” claims Gordon who found making his app using Shoutem Mobile App Builder “extremely easy”. “I made an account and learned the basics in about 15mins. If you’re able to use WordPress you have enough experience already,” concludes Gordon. 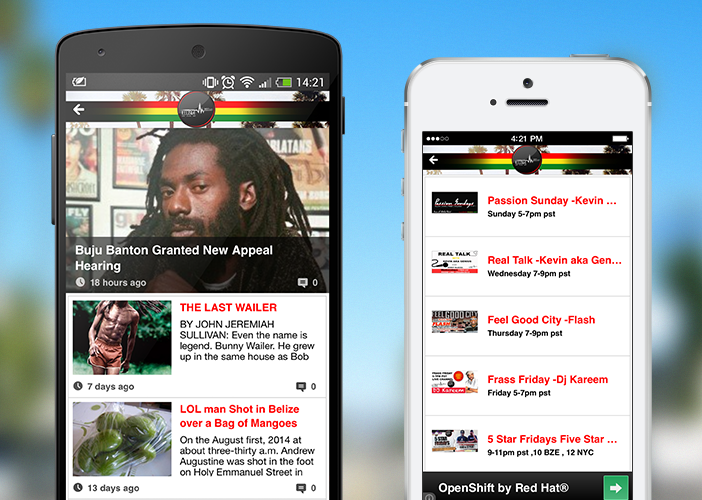 We sat down with the crew from Village Media to find out how their VM Radio app helped them increase the number of listeners and how easy it was for them to make an application using Shoutem. 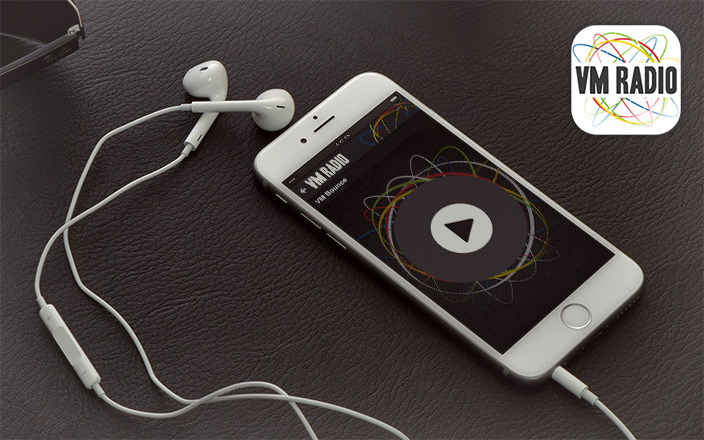 In this week’s App Spotlight we bring you the story behind the Radioland.ch application from Switzerland. Hear their story on how they found out that the mobile app world is a brand new frontier for radio listeners and why they choose our Mobile App Maker… 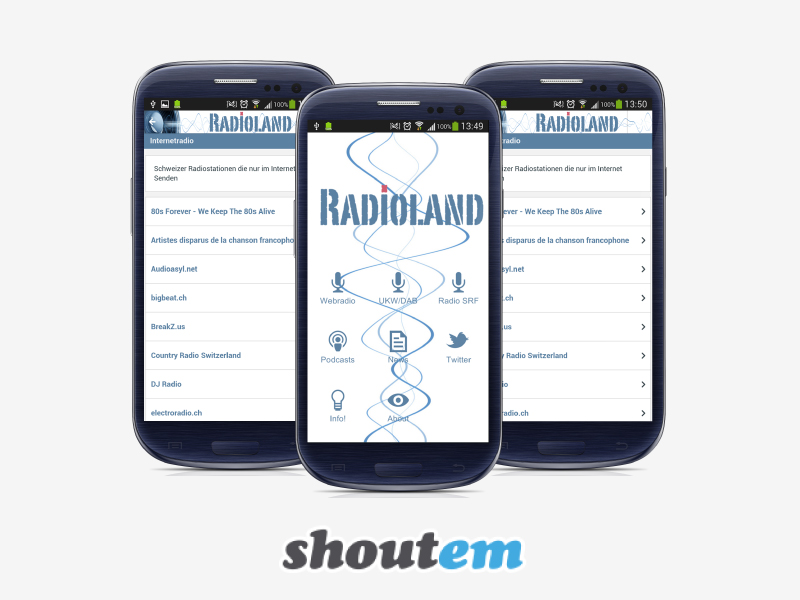