The sudden development of smartphones and the rapid improvement of their features have resulted in the fact that today we walk around with devices in or pockets which enable us to at the same time surf the internet, organize our daily schedules, play games, make top quality photographs and high definition videos… Smartphones have given us an outlet to express our creativity, especially where photography and amateur videos are involved. However, some have taken it a step further, and today are producing real music videos made with smartphones.

The smartphone has thus given young and unestablished musicians an opportunity to make videos without having to hire expensive professionals and spend money on pricey studios. Of course, some more famous names have got involved in the game as well, led by the latest fashions. We bring you a few examples of music videos made with smartphone cameras, which show that you don’t need elaborate equipment or that much money to make a decent piece of work (although a little help in the editing and postproduction department is indispensable).

5. Samuel Sanders feat Patrick Bass – “Captured”
The video for the ballad called ‘Captured’ was made using the HTC Droid DNA smartphone, and directed by the photographer Chuck Jackson. Although in itself the video is not that impressive (and the cameraman seems to have had problems focusing on people’s faces), the chances are that the average viewer would never have assumed that it had all been a music video made with a smartphone.

4. Ellie Goulding – “How Long Will I Love You”
The hipster couple spends the day getting up to all kinds of shenanigans, and they document the whole thing with the Nokia Lumia 1020… Besides being in the shot a lot, the Nokia smartphone was also used to make the video of the popular singer Ellie Goulding. More precisely, the entire short feature film Tom & Issy, whose parts were used to make the video, from the director Roger Michelle, was made with the Lumia. The film, of course, also features Ellie.

3. Constantine – “World Undefined”
These Finnish metalheads don’t stand out from similar bands with their music, but they can boast the fact that they launched the first video made with the Samsung Galaxy S4 smartphone (although it is a little strange that they chose it over the ‘local’ Nokia). It’s interesting to note that in the video one of the band members is wearing a paper mask of none other than – Steve Jobs!

2. Vintage Trouble – “Nancy Lee”
The “Nancy Lee” video was made in a single day using five iPhones 4 (one of which got stolen after the shoot, but was later successfully restored). It was directed by the Zagreb director Alen Petković, who has had many years of international experience in the marketing and video industry. What makes the video especially interesting is its retro setting, plus we’ve got to admit that the song is really catchy.

1. LeAnn Rimes, Rob Thomas and Jeff Beck – “Gasoline and Matches”
The new video of the famous LeAnn Rimes, who joined forces with Rob Thomas of Machbox 20 and guitarist Jeff Beck for this song, shows what the true potential of the iPhone is (we presume we’re talking about version ‘5’ here). The Apple device was in this case used to create stop motion animations with an utterly impressive result, which can, from a technical standpoint, go toe to toe with any similar video made by more classical methods. The director of the LeAnn video is Ian Padgham, who has worked as a video producer on Twitter and is also famous for the very popular work he’s done on Vine.

If you are thinking about creating an app of your own, see our blog post on making an app without coding, or simply go to our builder and start building an app right now.

Getting through to users with your app these days can be quite a challenge – about a million other people are trying to do the same thing at the same time – so every step counts. Wherever you can make that final push during promotion, do it! The place where a lot of your potential 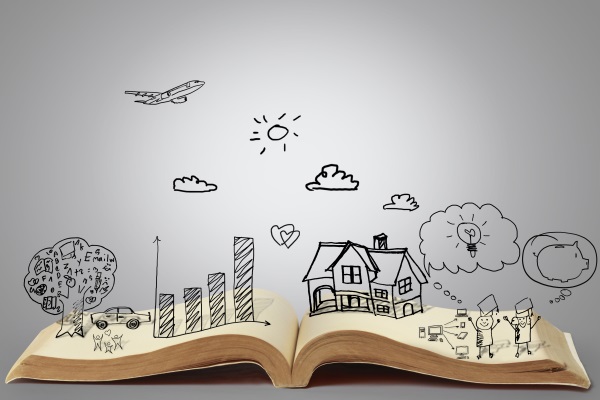 Building an Android mobile app from scratch isn’t easy, especially if you don’t use a mobile app builder. There’s lots to do. First, you need to prepare all your ideas for your mobile app: its name, visual feel, content, and any other details you may need. Then, after lots of revisions and iterations, after you 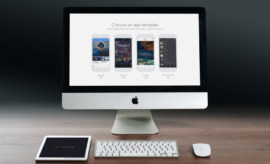 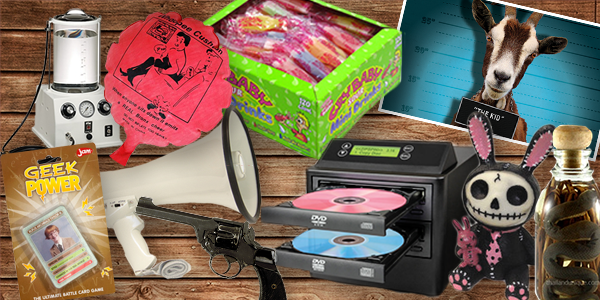