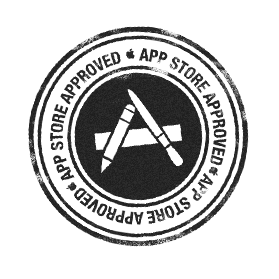 Since the birth of the App Store four years ago, Apple’s App Review process has never stopped stirring discussions in developer forums. There are multiple reasons for that: a certain mystery around the approval policies, ambiguity and frequent changes, impact of the reviewer’s subjective opinion on the outcome of the approval, and Apple’s biased rejection of all applications that could be competitive with their own.

The situation now is much better than in the early years of the App Store, when in the absence of an official review guidelines document, developers relied on sparse and often contradictory pieces of advice found on quasi-professional websites. Although information can be found much more easily these days, we are still seeing a decent number of rejected applications, often because of trivial reasons that could have easily been identified in advance.

Given the hundreds of published applications, there’s probably no team with more experience in the App Store approval process than we are at ShoutEm. We’ve seen everything: The Good, the Bad and the Ugly. It encouraged us to write this blog series about rarely mentioned, but no less important reasons why apps may be rejected and how you can make your apps successful.

Applications must not have bugs (at least the prominent ones), must not crash, or leak memory. The user interface should be developed according to Apple’s Human Interface Guidelines (HIG) and network unavailability should be detected and appropriately displayed to the user. Using an undocumented API method is strictly prohibited.

Apple doesn’t have anything against non-native applications, i.e. apps that have some or even all of their functionality implemented through a web browser using HTML/JavaScript technology. Gmail is one example of such an app, as is LinkedIn for iPad. However, it often happens that people, who desperately want their own application in the App Store, go with the path of least resistance and submit an app that doesn’t provide any real functionality other than displaying their website. Such applications will certainly be rejected, and the content is probably a better candidate for a mobile-friendly web site than for downloading.

Like we said at the beginning, there are many different parts to think about, both big and small. And taking care of these sticky points before submission is only half the battle. In Part 2 of our series next week, we’ll fill you in on all the things that can happen after you submit your app for review.

Want to know more about the appeal process or expedite review? Read on in Part 2 of this series.

Last week, we dove in to our discussion of the App Store approval process by talking about all the little details you might overlook when submitting your app. But we didn’t really delve into the timeline and what the process looks like once your app is officially submitted. How long does the approval process take? Although the

With a few million active mobile apps in the app stores, it can be hard for your app to stand out and be discovered. App icon can be a key to getting users to download and try your app, and with that in mind, we’re introducing small, but a valuable improvement.

As you plan and develop your app for iOS, you’ll have to make sure it meets Apple requirements. We bring you seven most common reasons why Apple could reject your app. 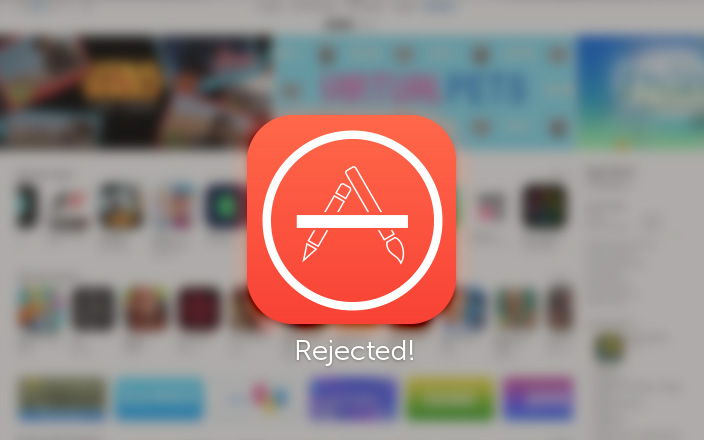