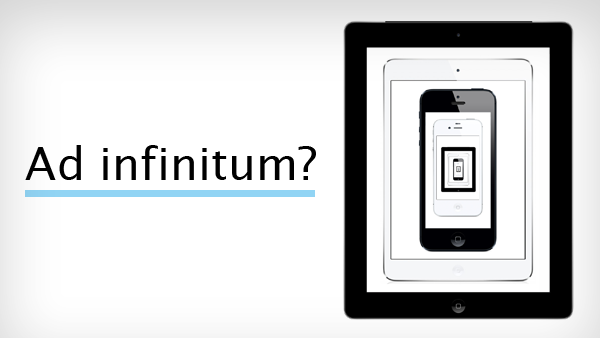 The first iPhone was revolutionary mobile phone. The first iPad was finally a tablet done right. But how many iPads have been released after that one? I don’t even keep track—I’m still happy with the first generation.

Since then, everything has become so predictable. There’s not much surprise left, and in the eyes of the consumer all further iterations will just be minor updates, like even thinner and better screens. It’s not Apple’s fault, it’s not even that they aren’t creative anymore—they’ve already perfected the device. There’s just nothing else to do with hardware to get us excited right now.

So what is next? Software. Here’s why:

Faster networks will finally enable Mobile 2.0 that we’ve been waiting for

Have you found yourself not checking in on Foursquare or not sharing a photo on Twitter because you just weren’t patient enough to wait for the app to load or send an update? Isn’t it just easier to ask someone for directions than open Yelp or Maps with that broken AT&T 3G network in New York?

The same way ADSL was a major step for the Internet to rule the world, more powerful devices and faster networks like LTE will launch mobile over the edge and dominate the way we browse, search, and communicate—even more than it does right now.

Have you noticed how different apps look now compared to 2008? Consider the Path app for iPhone. The design, UX, animations and effects are so nice, yet totally unobtrusive. It wouldn’t have been possible to make an app as slick, fast and detailed if more powerful graphic chips hadn’t come along.

Paper for iPad is another good example of a simple solution functioning elegantly with increased processor power. It flows beautifully through its pages of sketches or notes, and lets you make pieces of art with just the tip of your finger. No stutter, no delay, just a solid experience. 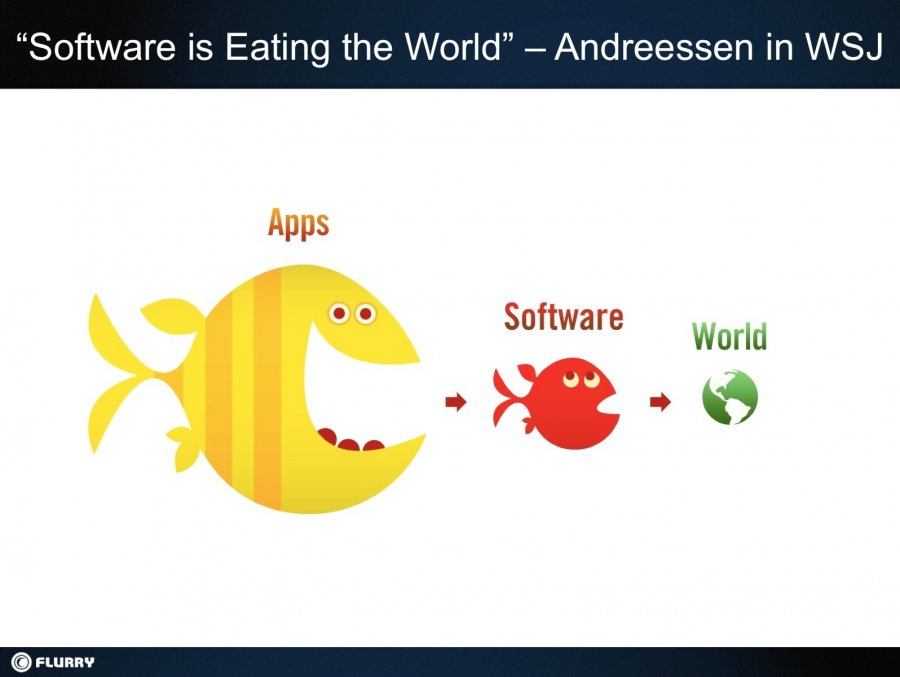 The time is right. With the proliferation of mobile technologies (and everything Apple has accomplished), we’ve finally reached the point where almost anyone can have a smart device. And think about this: the current value of all the apps out there is 5 billion dollars—and that’s just 10% of the value of regular computer software. This means that market potential of mobile apps could be 5 to 10 times larger than regular computer software.

It is software time. The world is looking at you, mobile app developers. As the hardware guys are on their way down, you’re warming up in the bullpen. It’s a digital gold rush, make sure you don’t miss it.

Here is an interesting interview/article – A Mobile App Maker In The Extreme Just when I think I have the software landscape in Cameroon pretty well figured out, a guy like Djorwe comes along to turn all my assumptions upside-down. If iPhone development can be done in Cameroon’s Extreme North—about as harsh a computing environment