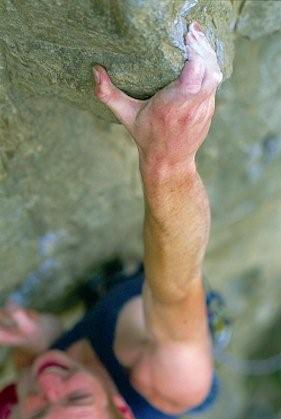 A few articles written in last couple of weeks got my attention. One is from Vibhu Norby and his explanation on why they are pivoting from Mobile First to web. The other two are RWW’s hilarious recap of the state of Silicon Valley startup scene and Marc Andreesen’s post on why sometimes it actually might be a good to stick with your idea and leave pivots to other startups.

Vibhu got all the points right about why mobile is hard and all the barriers that startup will face if they decide to embrace a Mobile First approach:

But he has the game plan all wrong.

It is a mistake to run from these problems, rather than attacking them.

Yes it is hard, but Vibhu forgets that you need to skate to where the puck is going to be. At the end, all this just sounds like another story that fits well in the RWW piece above: another startup that raised millions and all it does now is pivot like crazy. Fred Wilson had some good objections on why this thinking is flawed, and here’s my take on what they are missing:

We believe solving technical challenges is the way to go. As much as I admire Twitter or Facebook or similar companies, I was never a fan of trying to replicate that model because the risk of failure is much higher. For every success story we have thousands of failures and millions of dollars spent. The challenges are more social than technological. I’m a much bigger fan of companies like Intuit and Salesforce or Squarespace and WordPress, who all developed great technology over many years and keep launching one great product after another, slowly but steadily building great companies.

All those platforms, fragmentation, and the fact that all this is new to most of the people in the IT industry, makes it very hard for them. That is why we are attacking this problem. We believe that taking hard and complex problems and trying to make them disappear for end users is where you can build a long-lasting business and not to be threaten by some new hit service that’s getting all the attention in Silicon Valley and Alley.

By persisting with Mobile First you will see a huge payoff.

Imagine this: Instead of changing strategy on a dime, you’ve raised enough money, stayed on plan, and perfected your product. Then a year or two from now, when mobile dominates Internet traffic, your service will be fine-tuned and primed to go through the roof. And the icing on the cake is that you will be a great target for acquisition from tons of companies that couldn’t or didn’t want to focus on mobile when it was time.

Ten years ago mobile startups were failing because they were too forward thinking. Today that is not the case. It is time to persist. 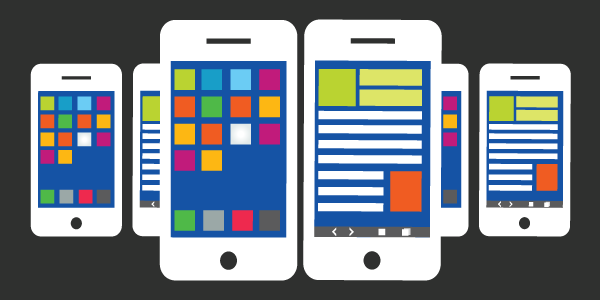 Mobile apps are very similar to small businesses: their number increases every day and their goal is to get the job done in the simplest manner, without unnecessary complications. All small business owners who want to be up to speed with the technological developments, as well as competitive in the market and – most importantly 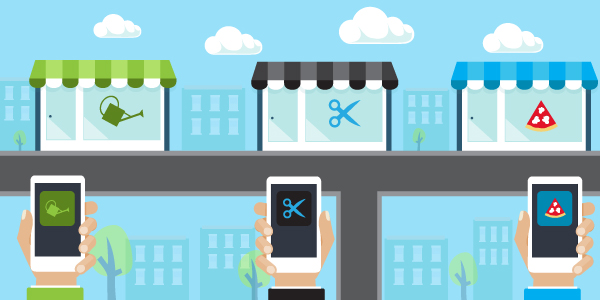 At the start of the last decade I was working for a magazine dedicated exclusively to mobile phones and the mobile industry. Still to this day I remember the excitement with which I wrote about the time when mobile phones would have cameras (and mind you, this was all still purely theoretical at the time!)! 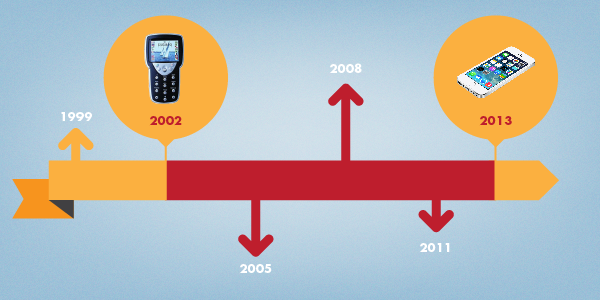