The renowned marketing expert Seth Godin published an excellent book called Tribes back in 2008, right before social networks just exploded around the world. Communities, of course, are nothing new, it’s just the way that we get together that has changed. The Internet and mobile communications have enabled us to find people have a lot in common with, which was earlier much harder to do.

The key idea that struck me after having read Tribes, and which I later repeated time and time again, was that the size of the community doesn’t matter. In the context of brands, it’s better to have a thousand real users than dozens of thousands of those who are not really interested in you. Let’s say you’ve got a Facebook page and a business selling tractors. If you start advertising, posting funny pictures, Reddit jokes and similar contents, you are sure to get a few thousand followers that you can entertain. But will any of them ever buy a tractor from you? Not likely.

Perhaps it’s exactly because of that that mobile applications are ideal for both big communities and small. An example close to out heart is the Cigar Dojo application made on ShoutEm, which brings together cigar lovers. This community has 6000 registered members who share a passion for cigars!

But communities usually don’t just form on their own, in most cases there is one person who instigates the gathering. As Godin says in the book: The secret of leadership is simple: Do what you believe in. Paint a picture of the future. Go there. People will follow. And so it was with the 6000 cigar lovers: they needed someone to bring them together, mobilize them; and it is the same in every walk of life. You like the ’73 Mustang? Maybe you can make an app and bring a community around that. 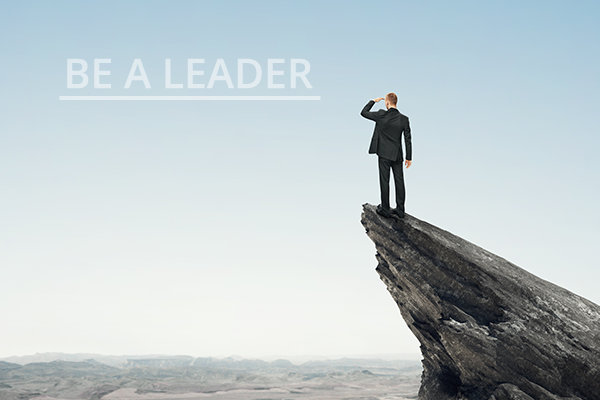 In Tribes Godin talks quite a lot about leaders: Leaders lead when they take positions, when they connect with their tribes, and when they help the tribe connect to itself. He recognizes them as those who bring communities together and lead them, although not in the classical way that we’re used to – by getting in front of the crowd to give with a big speech. Today a mobile app is speech, and the app store is the place where you step out in front of the world. And even those still in doubt Godin emboldens in Tribes: Everyone will think it’s stupid! Everyone says it’s impossible. Guess what? Everyone works in the balloon factory and everyone is wrong. Which also reminds me of that quote from Nemesis by Isaac Asimov:

– There is a whole world outside the dome on Erythro. One day people will inhabit all of the planet.
– Perhaps, but it is hardly for certain.
– On the contrary, I think it is quite certain.
– Even if that is true, it will take centuries.
– But it has to start somewhere. Why can’t I be a part of that beginning?

Although when writing this book Godin probably didn’t have mobile applications on mind, here is a perfect quote for all those still supicious or not aware that mobile time is yet to come:

There’s a small price for being too early, but a huge penalty for being too late. The longer you wait to launch an innovation, the less your effort is worth.

It seems that these days everyone wants to build their own mobile app and publish it in some of the most popular app stores. That is no surprise if we take into account that 5 billion apps were downloaded in 2010. There are some serious predictions that 21 billion apps will be downloaded by 2013.

Here is an interesting interview/article – A Mobile App Maker In The Extreme Just when I think I have the software landscape in Cameroon pretty well figured out, a guy like Djorwe comes along to turn all my assumptions upside-down. If iPhone development can be done in Cameroon’s Extreme North—about as harsh a computing environment