Last week at WWDC Apple announced, among other things, one new feature that might be a huge benefit for SMB and local apps. Quick Access to apps based on location will suggest apps to iPhone users based on their location. Below is an example of AppleStore and Starbucks apps that are appearing on the lock screen. 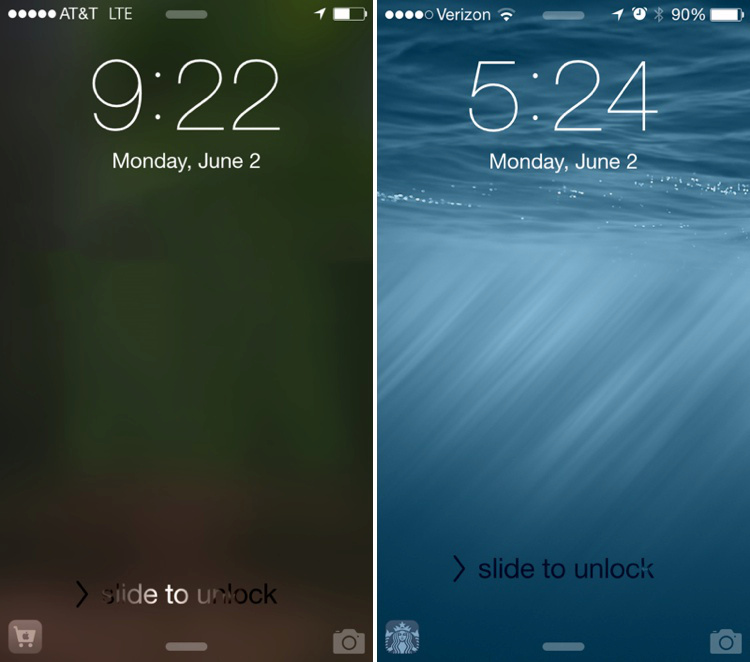 It looks like both installed apps and uninstalled apps will be promoted with this feature. If a user already has an app installed on the phone, it will simply be launched. If not, the user will be directed to the app on the AppStore install page where he or she will be able to download and launch it easily.

It is quite easy to understand how this might benefit thousands of location based apps built on Shoutem. This means that rated tourist destination apps will now be promoted to the visitors as they arrive to the region. Apps for stores, restaurants, shops, car washes will be just one click away for users as they enter a location. Driving engagement, customer loyalty programs and similar interactions will be so much easier than before. 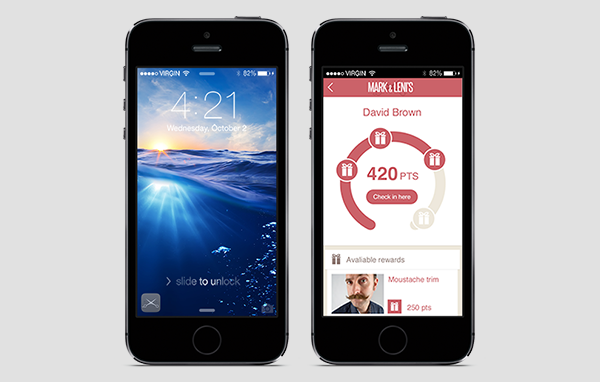 We don’t know all the details about this feature yet but we are very excited. We will make sure that all of our apps are ready for iOS8 and compatible with Quick Access feature.

This is something like #throwbackmonday – three years ago, we made an article How to build location based app in five minutes, with no coding, and you people just loved it. Of course, in three years we made a lots of changes, so we’re going to do a little remake of the old article regarding 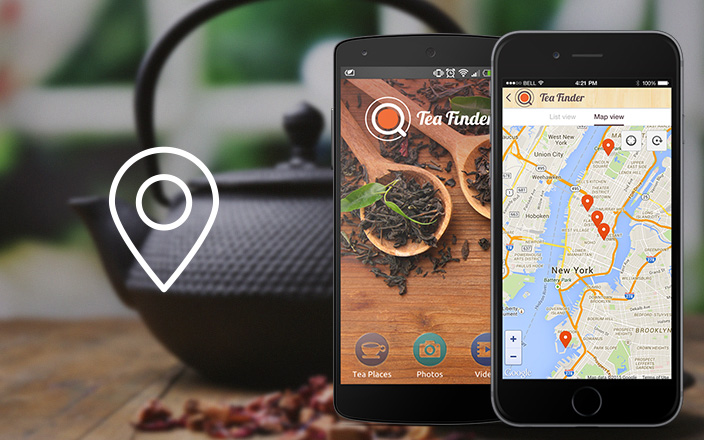