Let’s face it, we all heard the term “Bluetooth” at some point in our lives. Most of us used it on our smartphones, gadgets and computers, and maybe some of us are still using this technology on a regular basis. You’ve probably wondered about origins of Bluetooth’s name, but there’s a slim chance you haven’t invested much time researching it, so prepare for a quick history lesson.

Back in the mid-1990s, tech companies were developing their own wireless standards that were mutually incompatible. Finally, companies like Ericsson, Intel, Nokia and later IBM united and decided to create a single, universal wireless standard.

In the process of building this new standard, two engineers – Jim Kardach (Intel) and Sven Mattisson (Ericsson) went out drinking in Toronto. During that night, they started to talk about history and books they’ve read. Mattisson mentioned a book called The Longships. The book is following brave Danish warriors under the reign of King Harald “Bluetooth” Gormsson.

King Harald Bluetooth was the second king of Denmark. He ruled Denmark and then Norway, but he’s famous for ultimately uniting Scandinavia. According to the legend, King Harald got his nickname, (Old Norse blátǫnn or Blåtand in Danish), after his death because one of his dead teeth was literally blue.

Bluetooth was borrowed from the 10th-century, second king of Denmark, King Harald Bluetooth; who was famous for uniting Scandinavia just as we intended to unite the PC and cellular industries with a short-range wireless link.

Once the name was accepted, it was time to create a logo. As the name has Nordic origins, the decision was to go with the Nordic inspired logo. Bluetooth logo was combined into a bind rune. Harald’s initials, ᚼ and ᛒ, in Scandinavian runes were combined to create familiar, iconic logo. 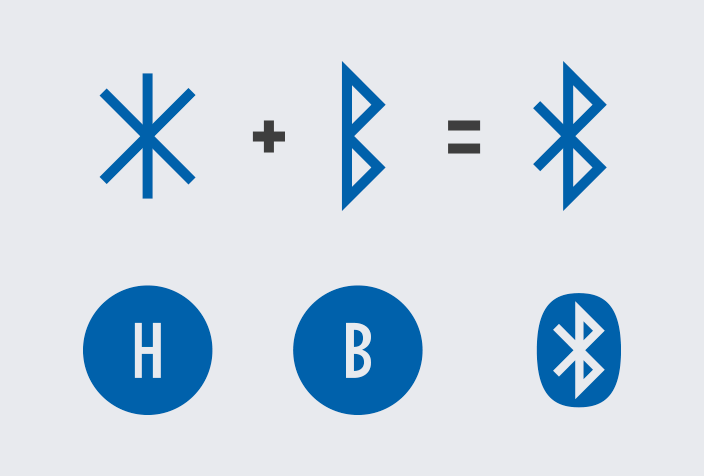 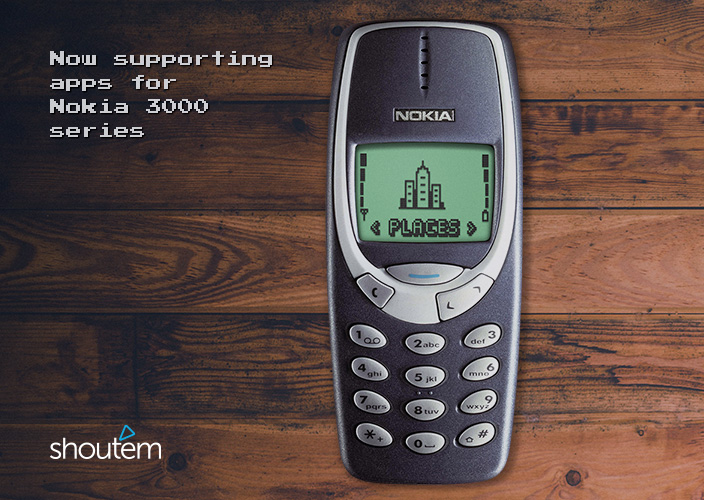 Your avatar on a social network is the simplest way of letting others recognize you for who you are and personalizing your experience. No matter if you’re a teenager or already have teenagers of your own, an avatar is something you have to create yourself. We don’t want any standard AOL avatars, now do we?

No matter if you are a pro player or just a golf fan, Golf News Net app wants to be your first source of latest golf news and videos. 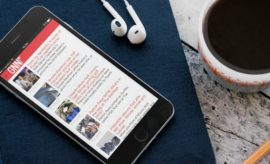